My Favorite Room: Tim Allen’s office improvement: a window to his world 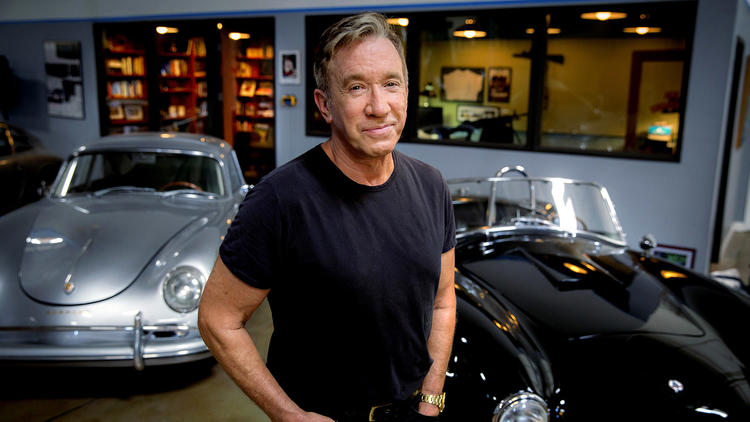 Tim Allen became a household name as the star of the long-running sitcom “Home Improvement,” but his favorite room is less suburban homey and more office industrial.

When he’s not on the set of ABC’s “Last Man Standing,” which premieres its sixth season Friday, or on the road performing stand-up, the funnyman likes to get creative in the main office of his 50,000-square-foot North Hollywood compound.

Thank you for contacting us, we'll get back to you shortly.

Sorry, we are unable to send your message at the moment. Please try again later.